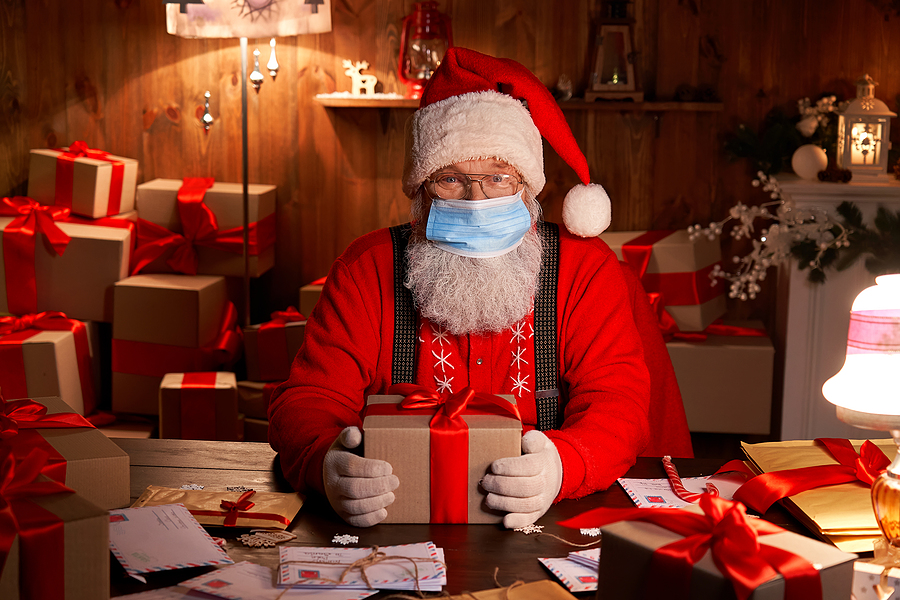 Share this:
It was quiet at the North Pole;
Santa’s elves took time to unwind
But back in Northeast Ohio,
Dave Hastings was really in a bind!

Santa, on his Christmas Eve flight,
Would arrive very soon.
And it wouldn’t do for a repeat
Of his reindeer swimming under the moon.

It was still renowned up North,
The night the reindeer stopped to play
In a snow-covered pool on Christmas Eve,
As if it were a summer’s day.

It nearly caused a Christmas crisis;
It nearly made the elves insane!
When the reindeer swam on Christmas Eve,
It was such a total pain!

They thought they’d solved the problem –
Until that night when Dave got the news:
All their customers had new covers,
But one other was singing the blues.

A phone call came in
Just after the setting sun
And the woman on the other end
Was truly a desperate one:

“I don’t want a lot for Christmas;
There’s just one thing I need
A cover drawn across the pool,
Before the reindeer see.

I should have called you sooner
I should have had a plan
I’ll know better next year,
Please help me if you can.

I just want my Hastings home,
Please make my wish come true!
Yes, all I want for Christmas
Is a reindeer-proof covered pool.”

There was no other answer
Dave and his pool techs knew.
They had to get that pool covered
Before the reindeer flew.

But with the best team in Ohio,
It really was not hard.
They gathered what they needed
And Dave’s team led the charge.

The last pool in Northeast Ohio
Was covered in the nick of time.
For just as they finished
They heard Santa in the sky.

With all the pools covered,
Christmas Eve had no delay
And that is why Santa’s reindeer
Can swim, instead, every Christmas Day.

With the Noel saved again this year,
We only have one wish for you –
Have a safe and Merry Christmas
And a Happy New Year too.