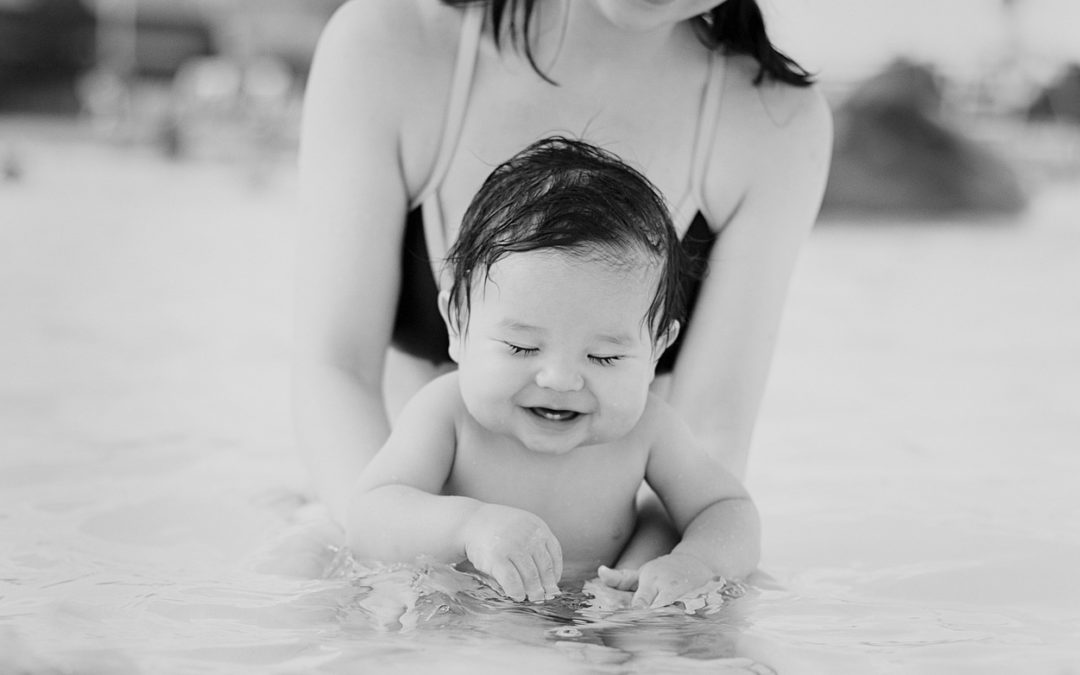 New research reveals that people’s pool hygiene may be a lot worse than you think, and swim diapers aren’t helping matters. Two separate reports were released recently and experts say both underscore the need for greater efforts to educate users on proper pool behavior, especially in aquatics facilities.

In a survey by the Water Quality & Health Council nearly half of all respondents (47 percent) admitted to engaging in one or more unhealthy pool behaviors. One in five said they have urinated while in a public pool, and approximately one-third said they forgo a pre-swim shower.

“We did the survey because each year we talk about how it’s important for swimmers to be hygienic, and we wanted to get some real numbers on this,” said Linda Golodner, Water Quality & Health Council vice chair and National Consumers League president emeritus. “It shows the media and the public this is a problem, that people are not being hygienic when they go in the pool — and it makes big difference as far as their own health is concerned.”

A growing body of research suggests that urine, as well as other body fluids such as sweat, can cause respiratory problems, skin rashes and other physical ailments when mixed with the chlorine in the pool water to form disinfection byproducts.

Epidemiologist Michele Hlavsa of the Centers for Disease Control and Prevention, said she and her colleagues weren’t surprised by the latest studies. “In fact, we suspect the actual percentage of people who pee in the pool could be higher and that only 17 percent admit to doing it,” Hlvasa said. “As we’ve seen in other studies, swimmers don’t always see the connection between their behaviors and the quality of the water in which they swim.”

Pool operators and patrons also need to think twice about swim diapers. According to research led by Dr. James Amburgey from the University of North Carolina-Charlotte, swim diapers do not protect against the spread of the recreational water illness cryptosporidium.

Amburgey noted that while swim diapers are certainly effective on dry land, once a child is in the water, “the take-home message is these things don’t hold in the crypto.”

I think the swim diapers provide a false sense of security,” he added. “We need to develop products that work or technologies that will remove the crypto.”

Amburgey’s research was funded by the National Swimming Pool Foundation in Colorado Springs, Colo. “I think the biggest bottom line for us is, it reinforces that educating consumers and making sure they don’t get in the water when they have diarrhea is still paramount,” said Tom Lachocki, Ph.D., CEO of the NSPF.