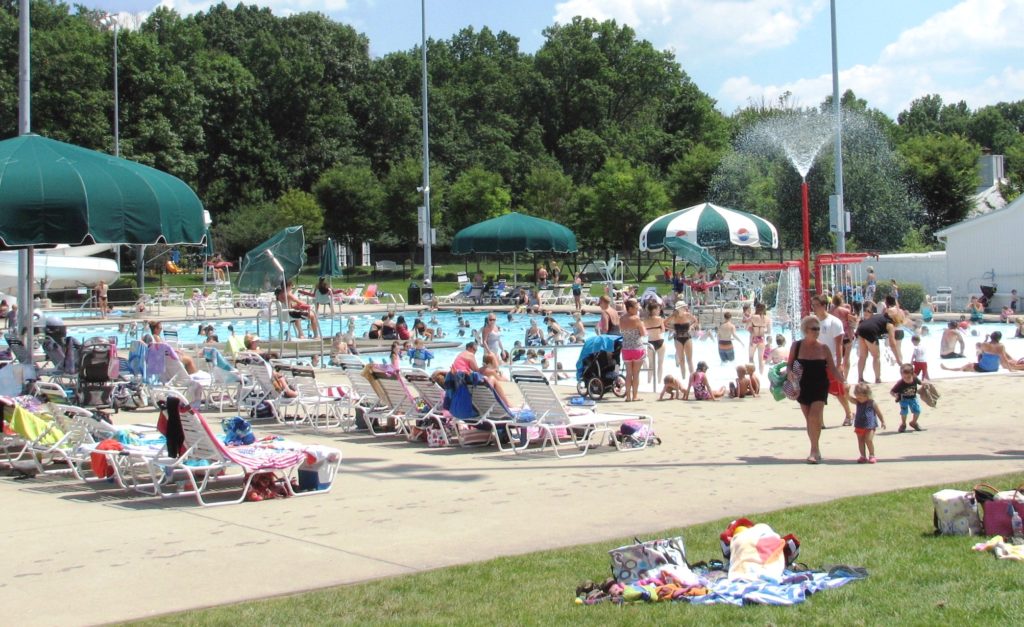 The township, which also looked at Hastings last year, agreed to enter into a one-year contract with Hastings for $169,900, including both management and pool opening and closing services.

CMP would have cost the township $148,540 for similar services.

A representative from CMP attended the trustees’ meeting and said the township would not incur unexpected costs if trustees were to choose CPM.

“I just want to clarify some things that are in our contract this year,” said Dan Phillips, the township’s CPM account manager. “It is different than what we have done in the past. There will be no additional charges for more lifeguards next year.”

Ferguson said he was confident in the research that township officials had conducted prior to making their recommendations. Both township administrator J.B. Bowe and assistant administrator Ben Collins recommended using Hastings.

“I know that the township was very disappointed with how things were handled at one time,” Ferguson said. “I think it was two years ago, and they felt like they weren’t dealt with in the most equitable way. I was disappointed in CPM and the relationship and how that transpired.”

He said Hastings officials provided more details about their services.

“My opinion is based on all the different bullet points,” Ferguson said. “This is a lot more specific and very spelled-out services from Hastings, and I know that Eileen (Hull) and J.B. and Ben have reviewed that and are all recommending them.”

Bowe said he thought Hastings was the right choice for the township this year.

“We feel like we have come a long way with CMP, but we feel very strong about trying to put the pool on its own,” Bowe said. “We feel like with Hastings, they offered us more for our money.”

According to the Hastings Web site, the company, formed in 1992, is the largest pool service, maintenance and management company in Ohio.

Hastings serves such clients as the Cleveland Clinic, Oberlin College, the village of Perry and the city of Bedford Heights.

The Plain Township Aquatic Center is scheduled to open Saturday, May 29, 2010. The season will run through Monday, Sept. 6.